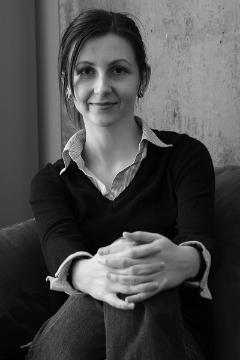 Bio: Emina Torlak is an Assistant Professor at the University of Washington, working at the intersection of programming languages, formal methods, and software engineering. She received her Bachelors (2003), Masters (2004), and Ph.D. (2009) degrees from MIT, and subsequently worked at IBM Research, LogicBlox, and as a research scientist at U.C. Berkeley. Her research focuses on developing automated tools and programming models for computer-aided design, verification, and synthesis of software. She is the creator of the Kodkod constraint solver, which has been used in over 70 academic and industrial tools for software engineering. Emina has applied her expertise to a broad range of problems, from verification of memory-consistency models to generation of test data for decision support applications. Her current work on the Rosette solver-aided language integrates constraint solvers into programming languages to support computer-aided verification, debugging, and synthesis of code, making programming a collaboration between humans and machines.