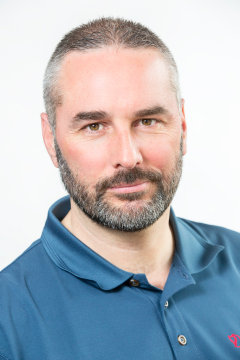 Bio: Eelco Visser is Antoni van Leeuwenhoek Professor of Computer Science at Delft University of Technology. He received a master’s and doctorate in computer science from the University of Amsterdam in 1993 and 1997, respectively. Previously he served as postdoc at the Oregon Graduate Institute, as Assistant Professor at Utrecht University, and as Associate Professor at TU Delft.